Epic Fail! Working to Reframe the Concept of Failing

Design Squad Global (DSG) has one main goal: make engineering and inventing accessible and exciting for students ages 10-13 around the globe. To achieve this goal, DSG focuses on breaking down stereotypes about engineers and inventors, such as ideas like all professional engineers build bridges, as well as creating content that makes engineering and inventing relatable to kid’s everyday lives, like having kids try designing environmentally-friendly sneakers made from recyclable or biodegradable materials. This goal becomes even more important when thinking about which students are underrepresented in the field of engineering- females and students of color. When looking at who studies engineering in college and who practices engineering as a career, the demographics skew dramatically towards white males. This is why DSG feels it is important to create resources, events, and videos that demonstrates to all students that they too are engineers and inventors. 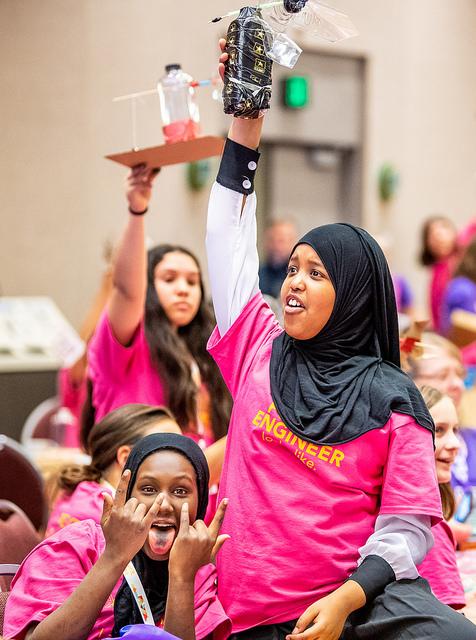 At DSG events, we see that many kids, especially ones that do not already see themselves as an engineer or inventor, are hesitant to jump into our challenges and start inventing. Time and time again we hear that students are concerned that they will get the wrong answer or “fail” at the activity. But failing is an important step in the design process and crucial to the process of creating new inventions. It is exceedingly rare for professional inventors and engineers to create a perfect solution to their problem on their first try. But it can be tricky to change a student’s thinking about failing, especially with many other forces in education emphasize the importance of having the correct answer. Here are some DSG tips that can help to reframe the concept of failing for students: 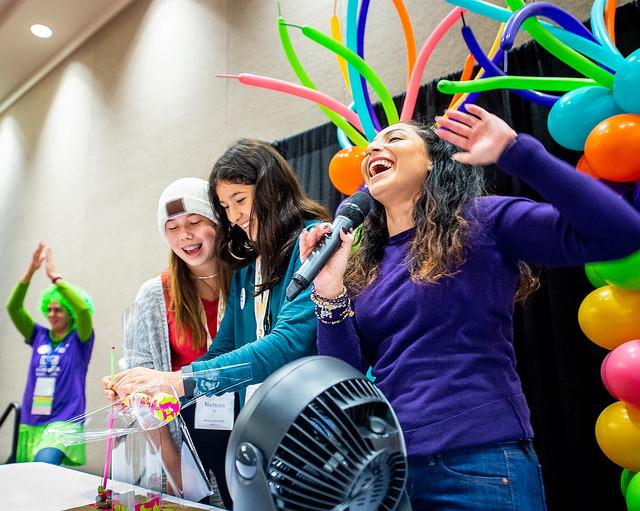 To bring engineering and invention education to all students, especially those underrepresented in the field, it is important to attempt to address barriers that prevent students from engaging in these experiences. By reframing failure as a positive, necessary step in the design process we can reduce hesitancy and increase willingness to trying engineering and inventing.

Try having fun at failing with some of DSG’s favorite activities found at pbskids.org/designsquad/global!

Nicki Sirianni works at GBH in Boston, where she support digital marketing efforts for Design Squad Global and other children's brands.